Ensemble “Filip Koutev” with a new concert on October 1, especially for the Varna audience and for the finale of its national tour 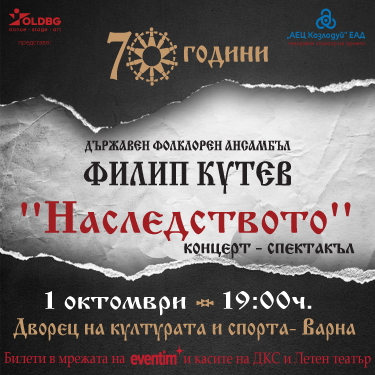 After the anniversary concert of SFE “Filip Koutev” in Varna – on 14.06. in the Summer Theater, the Ensemble returns to the sea capital especially for all those who could not attend the festive event, as well as for those who supported it with their presence, despite the bad weather!

The State Folklore Ensemble invited the residents and guests of the city of Varna to enjoy the emblematic show “Heritage” on the day of music – October 1 at the DKS from 7 p.m.! With a special participation in the congratulatory program, students from the pipe band of the National School of Arts “Dobri Hristov” are included.

The autumn concert in Varna is completely different from the summer concert and presents music and dance samples from the creation of the Ensemble, but also several premiere dance works, which are shown only in Hall 1 of the National Palace of Culture.

SFE “Filip Koutev” has been preserving, creatively interpreting, reviving our folklore and presenting it in our country and all over the world for the sake of the audience and the Bulgarian folk art for 70 years! 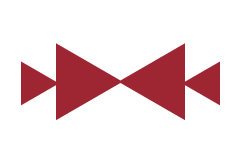